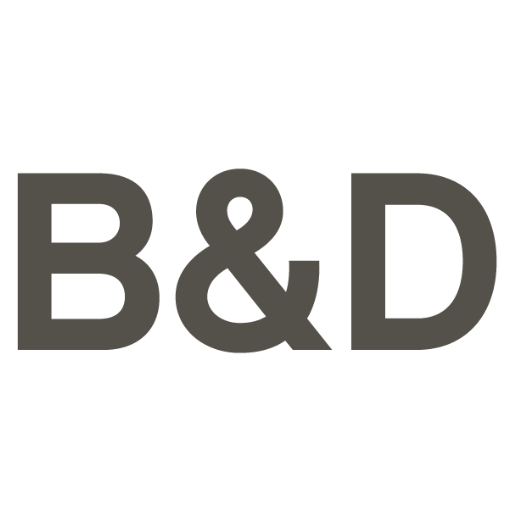 At B&D, our job is to think outside! Whether your entertainment venue is indoors or outdoors, our team works to ensure that your guests have a beautiful experience at every moment. Our team will partner with you to create a space that welcomes and excites your guests and compliments the aesthetic of your venue.

Commonly referred to as solutionists, our team has the confidence and enthusiasm to do whatever it takes to craft a quality outdoor solution to meet your needs. Our team is committed to meeting all specifications outlined in the project scope, on-time, and within budget.

Originally completed in the fall of 1987, the convention center’s distinctive design is meant to reflect the city’s oil and gas-based economy. Despite two major expansions, as well as construction of a connected Hilton hotel, convention business declined through the years as newer venues opened in competing cities. Super Bowl LI, slated for Houston in February 2017, served as a catalyst to help reshape downtown’s east end into a vibrant new focal point of the city.

B&D was proud to be selected as the construction partner for the pedestrian-friendly space along the front of the convention center, the 97,000-square-foot Avenida Plaza. This plaza, which includes restaurants with Ipe decking, a water fountain with kinetic sculpture and a catenary wharf structure, connects the convention center to adjacent Discovery Green park.

By February 2017, just in time for the Super Bowl LI, the George R. Brown welcomed a global audience for Super Bowl LI. The GRB’s Avenida Plaza draws in visitors and presents a dynamic new space to enjoy. It was rewarding to be part of such an important project that helped put our city back on the map.